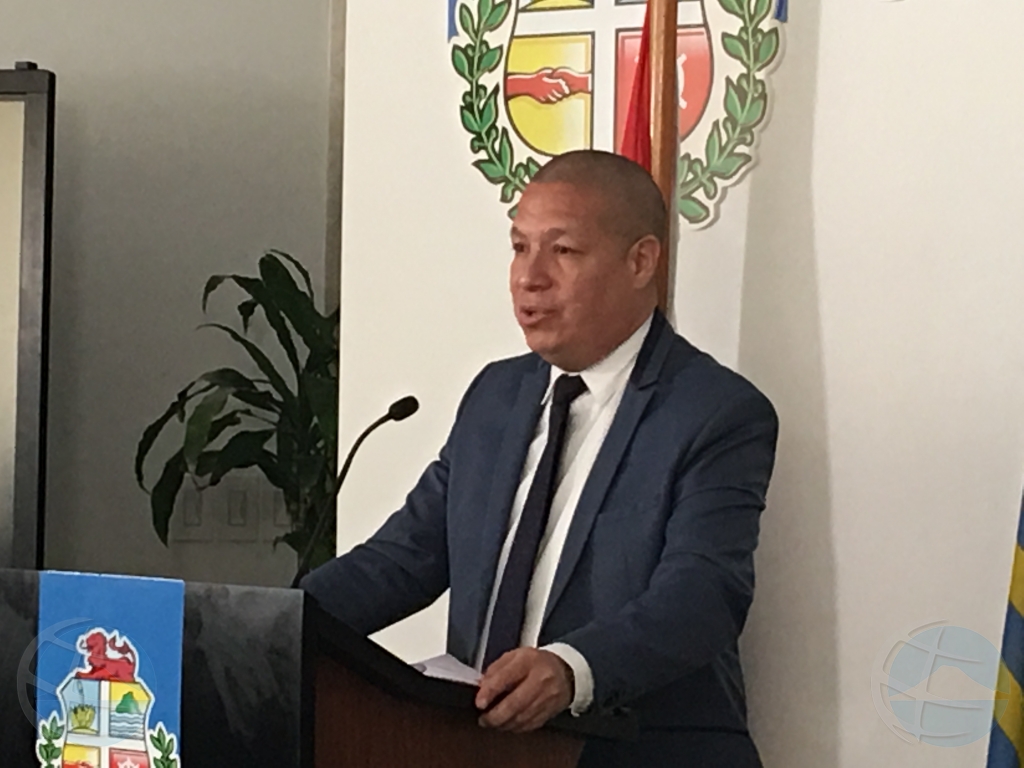 ORANJESTAD – The Aruba government wants the Caribbean based DUCAPRO to ‘hold on’ on the june 1st introduction of royalties payments by local radiostations. Aruba justice minister Andin Bikker and Aruba Finance minister Xiomara Ruiz Maduro suggested the change and also considered the Ducapro move as ‘not elegant and rather intimidating’. Ducapro, the Caribbean affiliated royalties company acting on behalf of Canadian SoCan, plans to charge local Aruba radiostations royalties for music played. Radiostations protested against the idea, and where one even threatened to change its format into a ‘talk radio’. Both ministers plan to approach local attorney David Kock, the local DucaPro liaison, and ask for several clarifications. They meanwhile want Kock to hold on with the introduction next month.