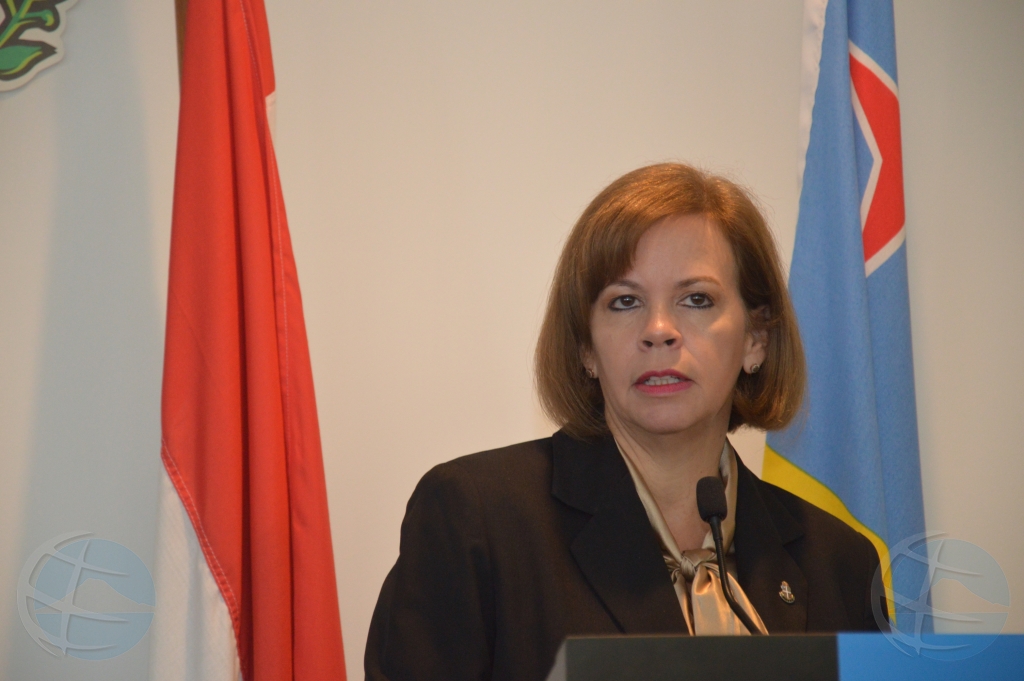 ORANJESTAD/CARACAS/THE HAGUE – The Aruba government expressed concerns Wednesday morning on statements made Tuesday night by Venezuelan president Nicolas Maduro on ‘breaking all comercial ties with the ABC islands”. Aruba prime minister Evelyn Wever Croes told NoticiaCla Wednesday morning in her first reaction, that given the fact that external relations is a Kingdom issue, she contacted the Dutch government and Kingdom government and is ‘monitoring’ the seriousness of the situation to avoid negative consequences for our community”. Additionally the prime minister said that the subject of contraband merchandise is a serious one that the Aruba government is dealing with, with great interest. “Merchandising contraband between Aruba and Venezuela should be dealt with in a swift manner,” Wever Croes continued.

As NoticiaCla reported earlier, citing a Venezuelan broadcast, Venezuelan president Nicolas Maduro Tuesday night threatened to stop any means of communications between Venezuela and the ABC islands, short for Aruba Bonaire and Curacao. :”I am seriously considering closing all means of comercial communications, by air and sea with Aruba, Curacao and Bonaire at any moment”, Maduro stated. “I seriously considered it, for the mafia. They transport everything, tires, oil, shampoo, food, everything”.