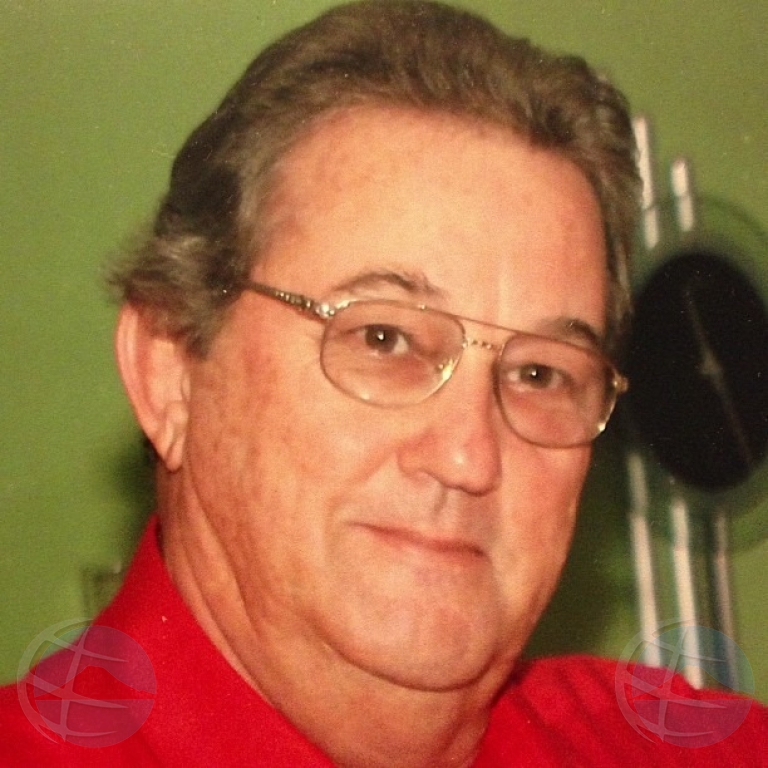 ORANJESTAD – Aruba’s first police commissioner Roland Peterson passed away Monday morning after a long illness. He was 76. When Aruba became an autonomous island within the dutch Kingdom in 1986, Peterson was instructed to set up the islands first police force. Peterson later headed the department handling permits, DOOV, the first version of todays’ DIMAS. He was also the islands’ Interpol representative, and was knighted by the Queen ban in the late 80’s and early 90’s.